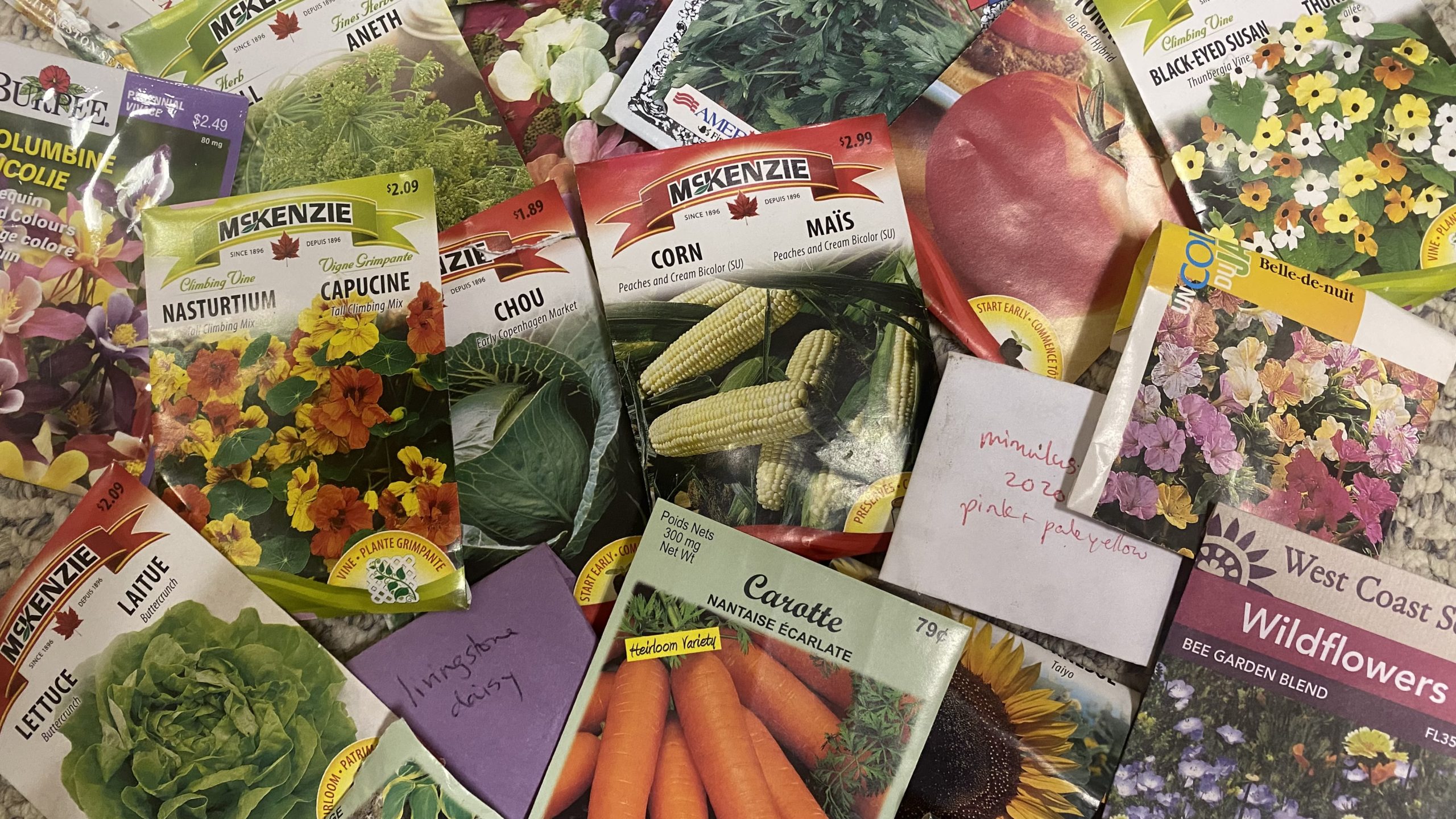 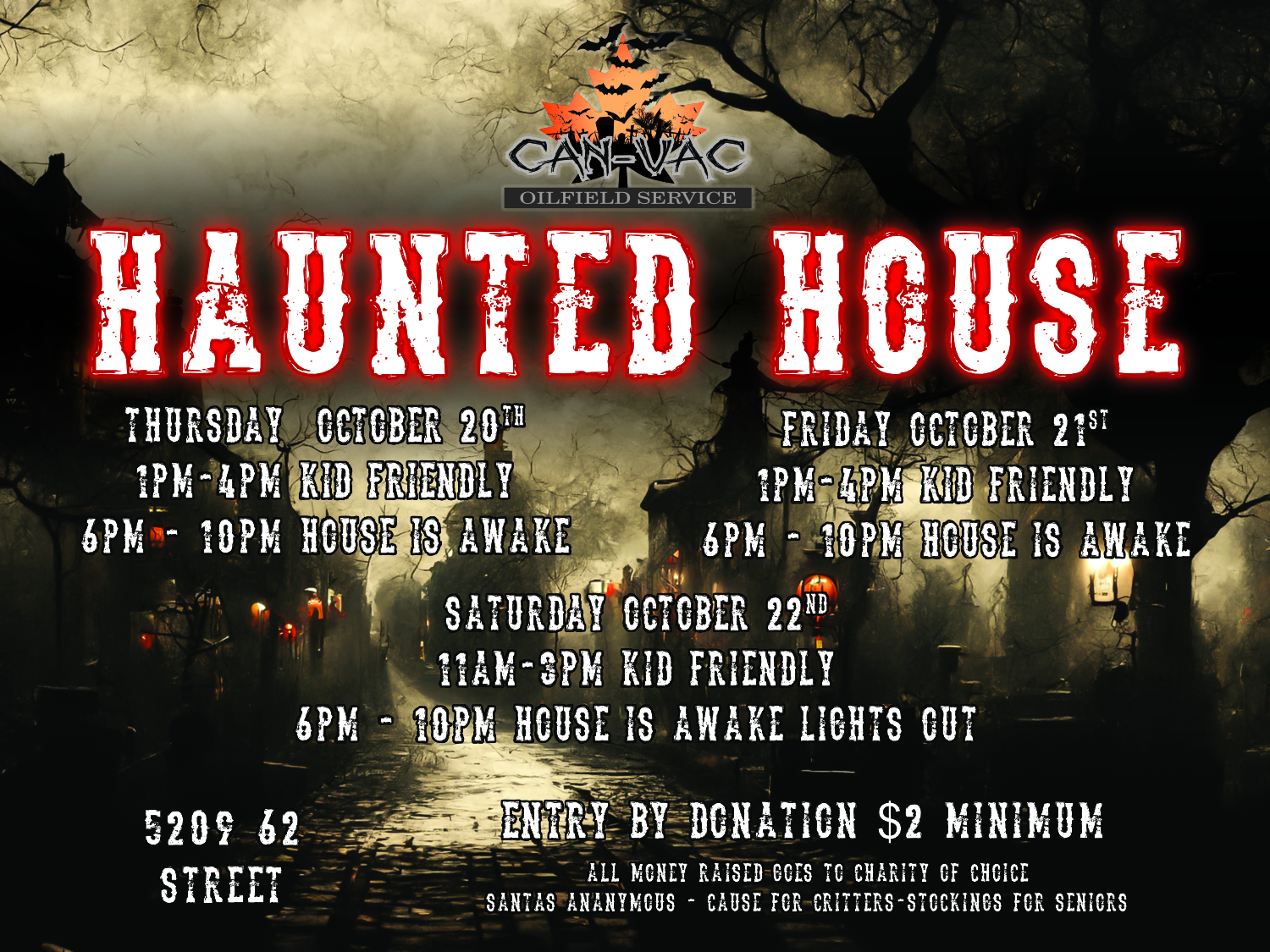 Voters can select up to 3 Senate nominees who may be summoned to the Senate of Canada, to fill a vacancy or vacancies relating to Alberta. The Senate Election will take place on October 18, 2021, in conjunction with the 2021 Alberta Municipal Elections.

Albertans are being asked two questions in the referendum vote on October 18, 2021. Both referendum questions allow for a ‘yes’ vote or a ‘no’ vote and are binding on the provincial government, based on the majority of votes cast.

The two questions are:

Should section 36(2) of the Constitution Act, 1982 – Parliament and the Government of Canada’s commitment to the principle of making equalization payments – be removed from the constitution?

Do you want Alberta to adopt year-round Daylight Saving Time, which is summer hours, eliminating the need to change our clocks twice a year?

To learn more about the Referendum Questions, visit https://www.elections.ab.ca/senate-and-referendum/referendum-questions/