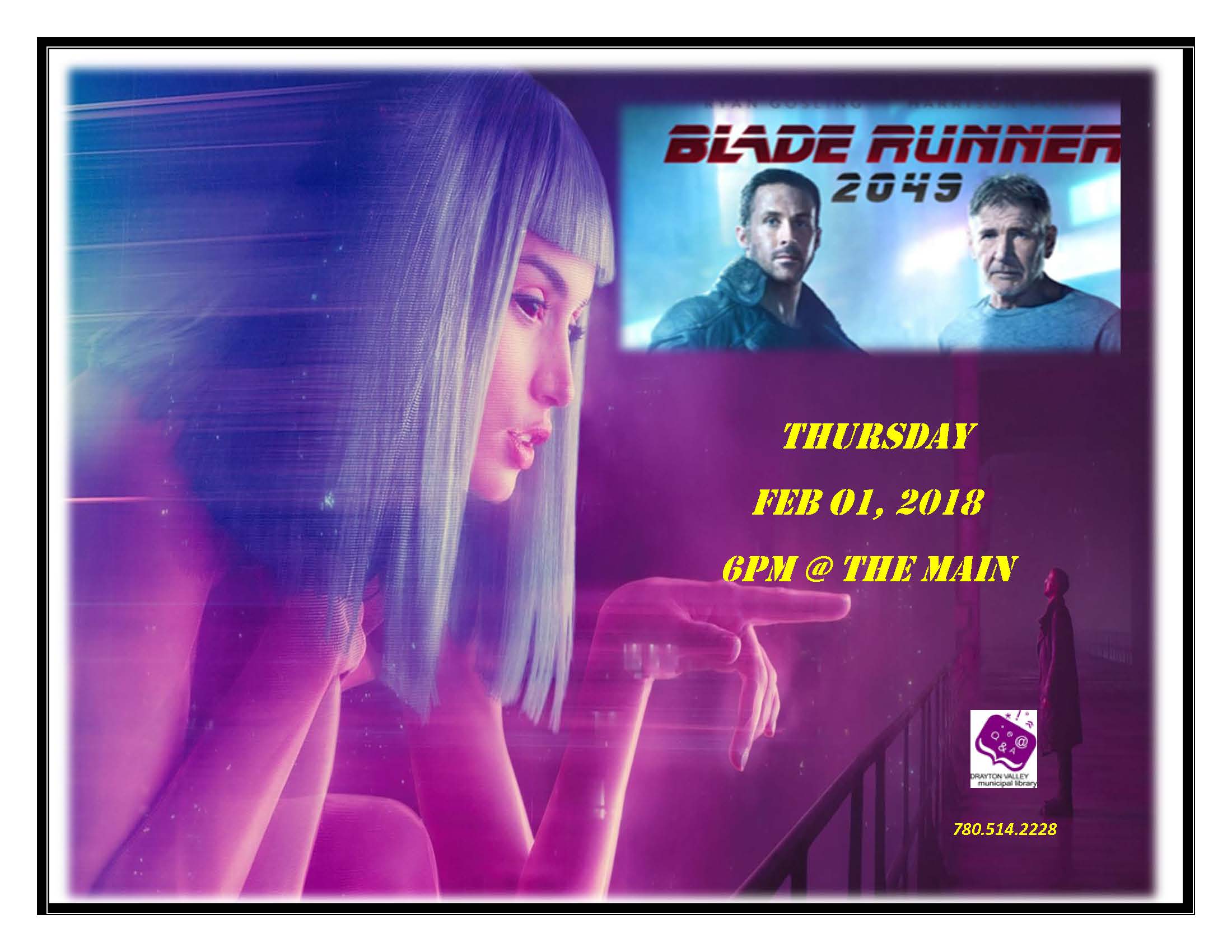 The Town of Drayton Valley is governed by a Mayor and six Councilors. Connect with and learn the role of council.

Whether your event is for 7 or 700 our conference and event centres work to make your event just the way your want.

Ensuring that roadways and alleys are maintained and accessible to all residents throughout the year. Access snow removal schedules and maps here.