After contracting polio at the age of 28, Robin Cavendish is confined to a bed and given only months to live. With help from his wife Diana and her twin brothers, and the groundbreaking ideas of inventor Teddy Hall, Cavendish emerges from the hospital ward and devotes the rest of his life to helping fellow patients and the disabled.
Initial release: October 13, 2017 (USA)
Director: Andy Serkis
Box office: 4.1 million USD
Producer: Jonathan Cavendish
Nominations: British Independent Film Award for Best Make-Up & Hair Design, British Independent Film Award for Best Sound 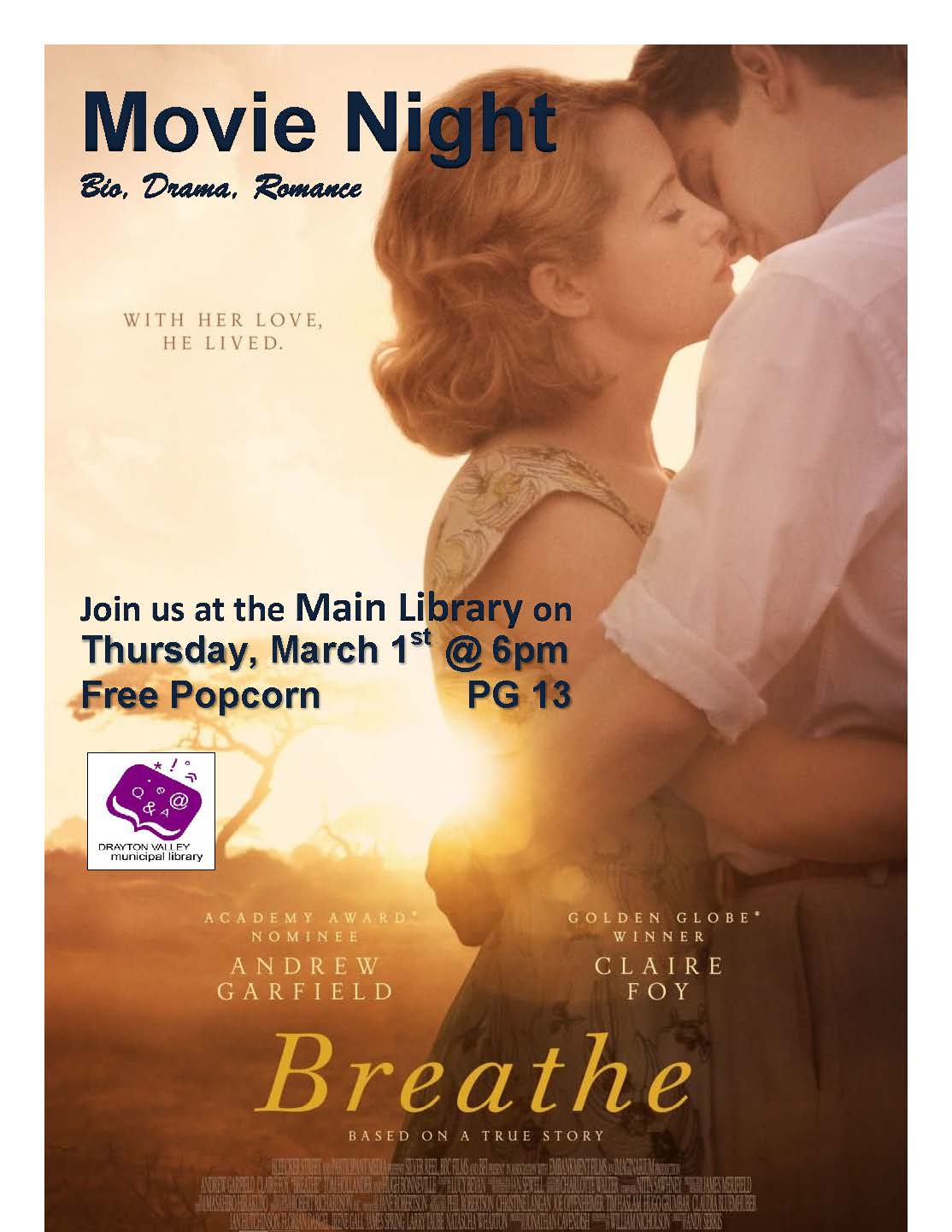 Maps of Drayton Valley for Planning & Development and Parks & Recreation.

Explore the various schools in Drayton Valley that provide our K-12 students with quality education.