My name is Keila Zorn and I am Jeff Zorn’s sister in law. Since his death in September 2010, our family and friends have organized an annual memorial poker/curling bonspiel at the Drayton Valley Curling Rink with funds being raised to the Northern Alberta Make a Wish foundation. Since inception we have raised $201,632.10 and have provided Wishes to 17 local and surrounding area wish kids.

A backstory to our cause:

It began in 2004, at the raw age of 17 when he was diagnosed with a very rare terminal type of Ehlers-Danlos Syndrome. It’s a genetic disease and there is no cure. The syndrome caused his body to lack collagen and he started to experience connective tissue disorders such as hyper extensive skin, hypermobile joints and connect tissue fragility. Before his diagnosis, he had an exciting and healthy childhood.

All throughout, Jeff kept the family positive. He was selfless, kind and humble. Everyone who was lucky enough to have met him always learned a life lesson about how to live life to the fullest and never take a day for granted. He was inspiring.

Multiple surgeries and hospital stays, the family was lost, devastated, and heartbroken. Shortly after Jeff’s diagnosis and recovery from the major surgeries, Jeff’s aunt and God Mother Debbie, Connie’s sister nominated the family to receive a wish from the Make a Wish Foundation. It was Jeff’s Wish that the family take a Mexican Cruise on the west coast. The Wish gave the family some time away from reality, hospital memories and fear. It was a trip to remember and cherish forever.

The family always understood that Jeff’s life was compromised but remained positive about his life expectancy, however, in September of 2010, 10 days after his 24th Birthday he lost his fight with the disease.

In 2011, Connie and Willie were approached by the DV Curling Club and Jeff Erickson to commemorate and play in Jeff’s honor. The memorial bonspiel was established to display his love of poker and curling. Aside from close family and friends coming together, Connie wanted to not only have a memorial, but find a way to give back to the Make a Wish Foundation.

Jeff’s Legacy was created and since 2011, the Jeff Zorn Memorial Bonspiel has raised $21,632.10, sponsored 17 Wish Kids. To Adopt-a Wish, it costs approximately $10,000.00. It is our goal every year to sponsor at least 2 local Wish Kids. Our aim to is to keep granting wishes locally. We have provided families with lasting memories from Drayton Valley, Mayerthorpe, Thorsby, Devon, Calmar, Leduc, Buck Lake and Warburg.

Once a year family, friends and those who wish to join in the fun collaborate and participate in ever lasting memories of a great weekend filled with compassion and love. We are all reminded to live life and give back and provide such a legacy for Jeff. 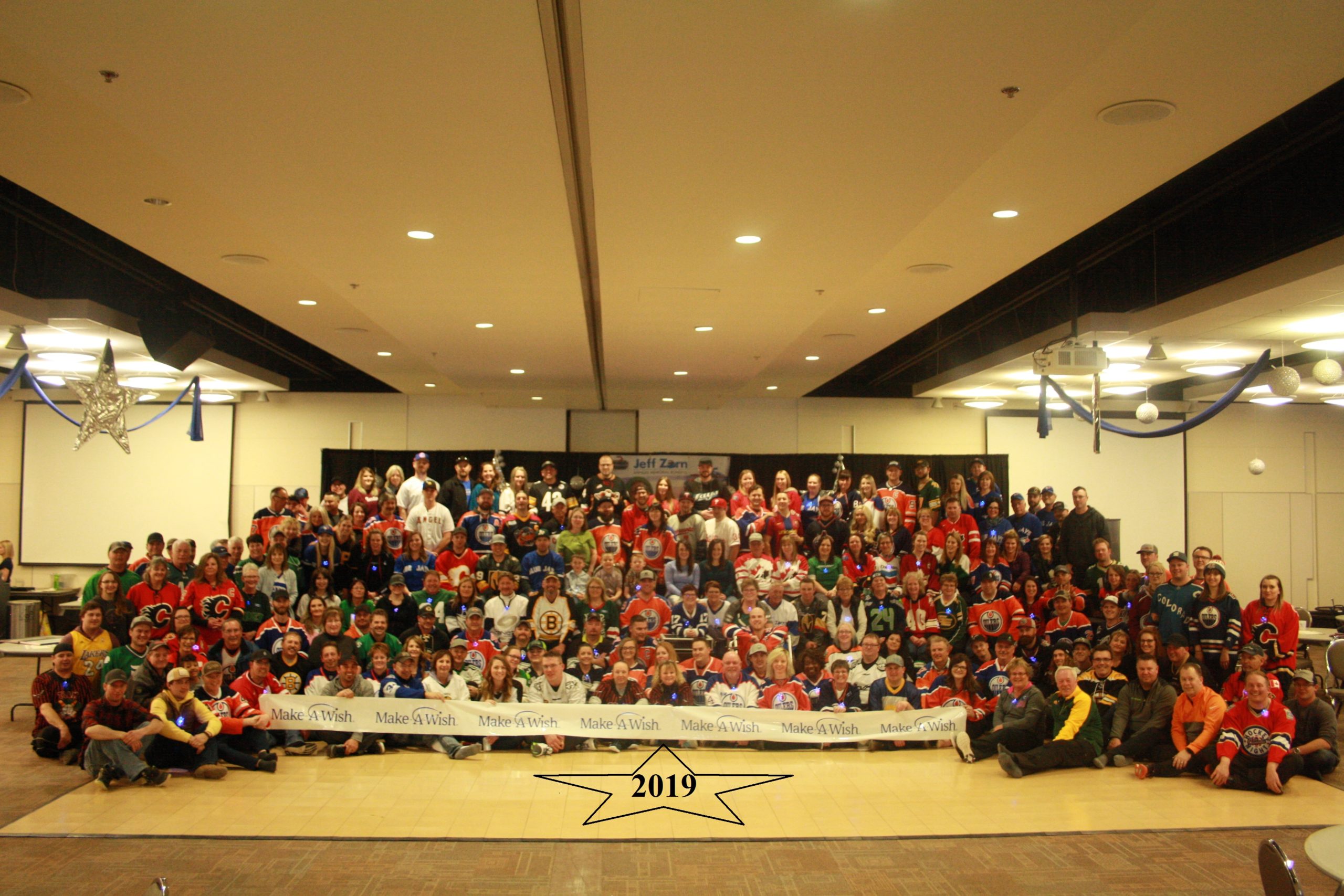 An emergency or disaster can occur at any time. The Town of Drayton Valley is prepared to respond to several disasters and emergencies.

Enjoy the beauty of the Drayton Valley landscape as you play a round of golf.

Explore the various schools in Drayton Valley that provide our K-12 students with quality education.

Serving and protecting our citizens is key, learn what law enforcement system we have in place to better serve you.