As a singer, dancer and tribute artist, Wendy T is a versatile performer. She has appeared on stage in several roles that have featured her incredible vocal talents. Before joining the award-winning live tribute show Legends in Concert, Wendy starred in the title role of the musical “The Unsinkable Molly Brown” and performed as a country singer on the Nashville Network. 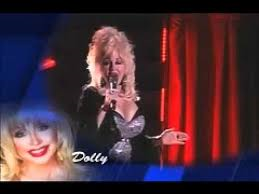 Drayton Valley has several options for outdoor activity. Take advantage of our many parks, green spaces and playgrounds; have a game of soccer, baseball, tennis, or golf; ...

General and contact information about the Drayton Valley hospital and health clinics.