Are you ready to ROCK n’ ROLL!!!
There are tribute bands, and then there’s BCDC.

They were born of bush party ashes in the summer of 1999. Some 900 unexpected gigs later, Canada’s BC/DC has systematically redefined the concept of a tribute band, garnering iconic status amongst die hard fans, agents, and venues from Vancouver to Jackson Hole, Wyoming. From the backyard biker bashes of Ymir, to the star-studded legendary rooms of Las Vegas. From Nelson to Shanghai. 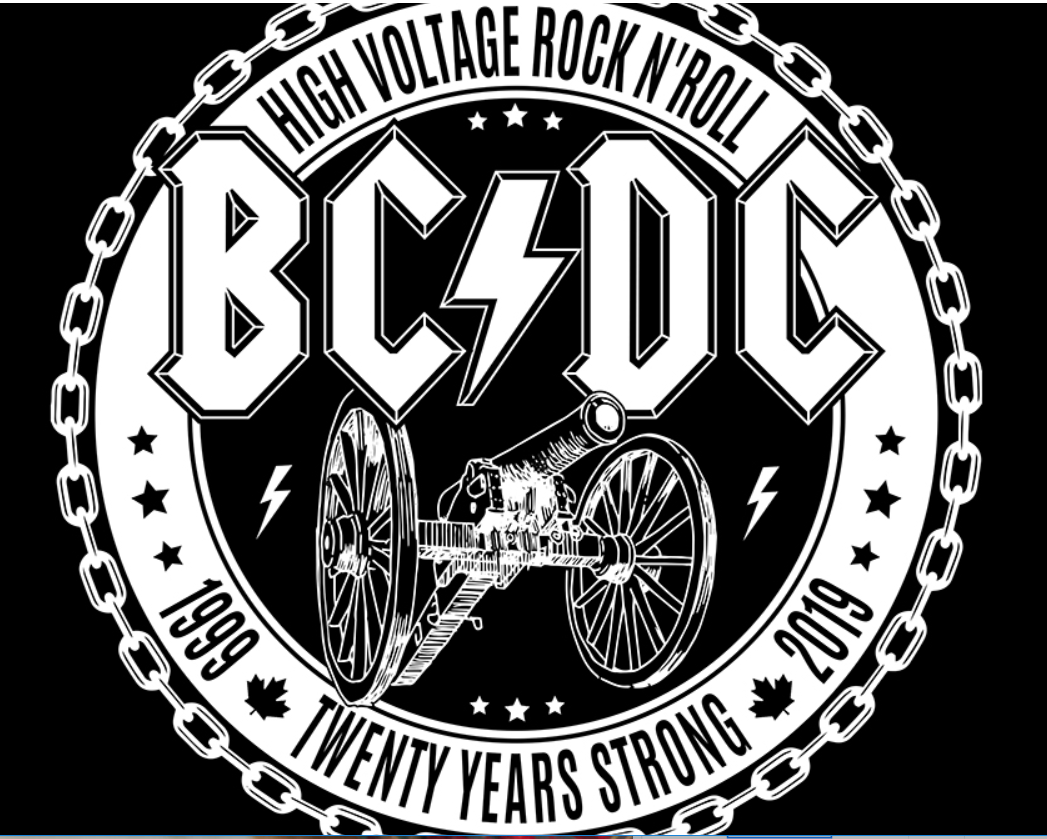 Take a page from the memory books and learn about the history of the Town of Drayton Valley.

Discover the benefits of working for the Town of Drayton Valley!  We are always interested in finding quality candidates.