David Bowie is one of music history’s most praised and successful artists, with a career that spanned four decades. Bowie continuously sought to reinvent himself, while selling an estimated 140 million albums. His genre-defying journey through a vast array of musical styles, from rock to funk, dance to ballad, always kept fans guessing what he would do next.

A Night Of Bowie is a celebration of Bowie’s extensive list of memorable hits, focusing primarily (but not exclusively) on his peak years from the early ’70s to the early ’90s. The show is eerily close to hearing and seeing Bowie himself.

Since the early 80’s, Victoria-based musician, Syl Thompson and his band, Ground Control, have been paying tribute to David Bowie’s music with respect and pride. Thompson embodies Bowie’s musical style and persona; in fact, he has been acclaimed as providing the most credible and realistic Bowie experience in North America.

Six highly respected musicians play each song as Bowie and his band performed them live. The look and feel of the concert is based on the Heathen/Reality tours. Music spans the broad spectrum of Bowie’s hits from 1969’s Space Oddity to 2013’s Where Are We Now?

Thompson’s own musical journey has been chock full of high points. In the early 80s, he toured extensively in the South Pacific. Once he returned to Canada’s West Coast, he headlined for various cover bands and played in notable venues in Vancouver, including the Commodore Ballroom. And in 1987, he opened for the Beach Boys at the Pacific Coliseum.

Around this time, a manager of a Richmond nightclub heard him perform and remarked that Thompson had the look, moves and sound of Bowie and suggested he cover a few of Bowie’s songs. Before long, Thompson was dedicating a full set to the music of David Bowie. He renamed the band Major Tom and embarked on a year-long tour throughout North America. They played Las Vegas, Lake Tahoe and other major cities before returning to a Canadian tour which started on the East Coast.

The band dissolved following that tour and in the mid-90s, Thompson took a break from rock-and-roll stage life and attended the Columbia School of Broadcasting. He earned a certificate in Digital Audio Engineering and opened his own recording studio on Vancouver Island where he now works with local talent and on his own writing projects.

The draw of Bowie has continued to be strong for Thompson, though, and A Night of Bowie was created in 2013. Musicians include Rob Begg, the original bass player, who has played with acts that included members of Berlin, The Knack and Tom Petty; John Gilliat, the original guitar player, who competed at the Montreal Jazz Festival and represented Canada at Japan’s 2005 Expo and Canada’s 2010 Winter Olympics. Sean Lang, who represented Western Canada at the Montreal Drumfest in 2013 is on drums and Graham Howell, who played with the 80s band Skaboom and later with Powder Blues Band, is on saxophone and flute. Rounding out Ground Control are lifelong friends of Thompson, brothers Marc Gawthrop of Teen Angel and Rob Gawthrop of Steelback.

A Night of Bowie promises to be an exciting event. Join us on Saturday, March 24 at the Max Centre to celebrate the life and musical genius of David Bowie. 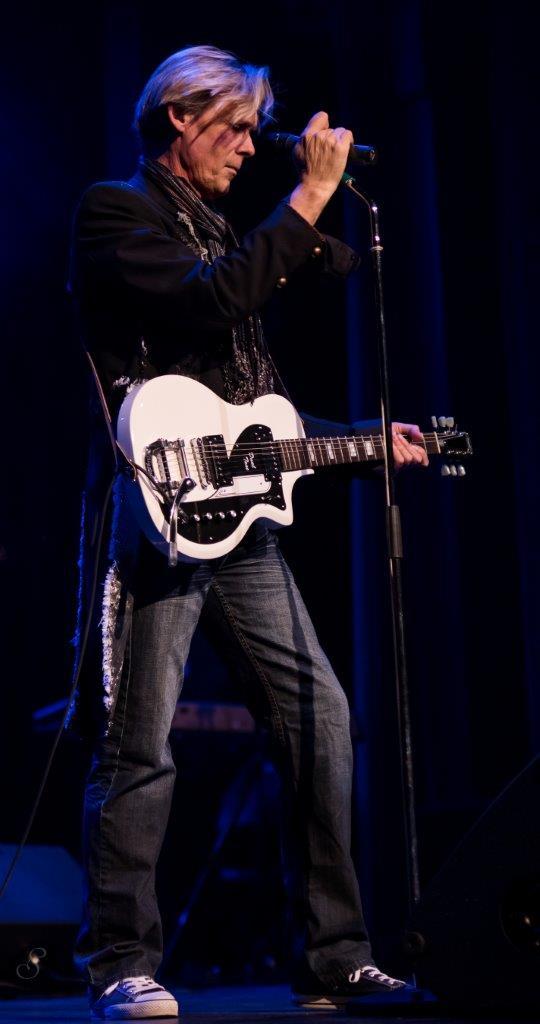 Search your property taxes and access your municipal tax rates and fee schedules.

Learn about how this cultural building plays an important role in the Town’s history and is bringing more attention to the local arts scene.

Our Animals are important to us. See how we ensure that they are treated in accordance with Animal Control Bylaws.